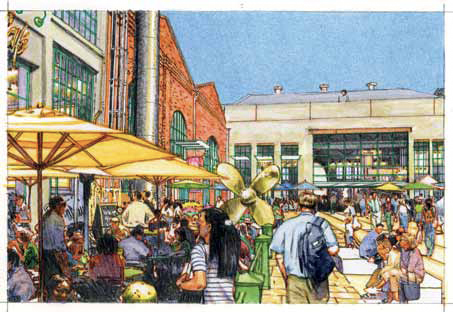 Six teams are in the running to redevelop Pier 70, a project that represents the next frontier of commercial development in San Francisco, according to the Port of San Francisco.

The groups responding to the port’s request for qualification were: Build Inc.; Forest City Development California; Mission Bay Development Group; San Francisco Waterfront Partners; TMG Partners, partnering with the Sobrato Organization; and the United States Department of Veterans Affairs. All of the developers responding have built projects in San Francisco while the Veterans Affairs agency has been looking to build a new San Francisco medical center near Mission Bay. 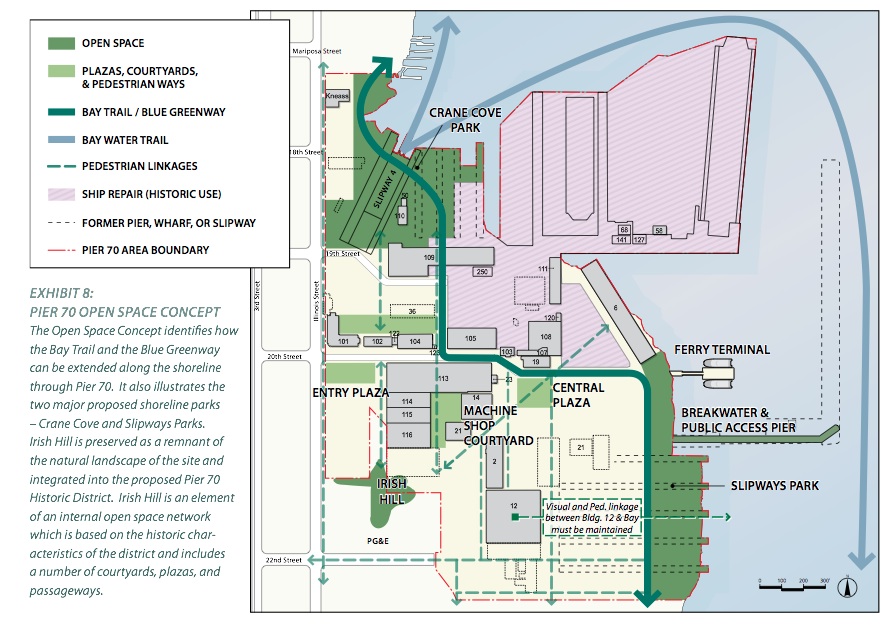 A 25-acre infill site on the central waterfront, the Pier 70 waterfront site offers the opportunity to develop 2.5 million square feet of new construction, and rehabilitate 260,000 square feet of historic structures. While expensive and complex to redevelop, Pier 70 became more attractive to developers in November when Salesforce announced that it had bought 14 acres of land in Mission Bay for $278 million, where it plans to develop a 2 million-square-foot headquarters. The Salesforce campus will be an easy walk from Pier 70. 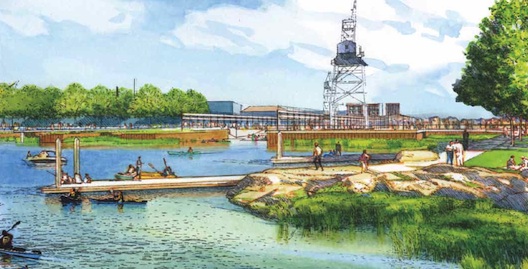 The master plan, which was vetted through a three year community process, outlines all the elements of the plan including new development, historic preservation, and the creation of waterfront open space, while preserving a 17-acre ship repair operation, including the largest floating dry-dock on the west coast of the Americas. Review of the submittals will evaluate which developers are qualified, through experience and financial capacity, to meet the goals established in the master plan. 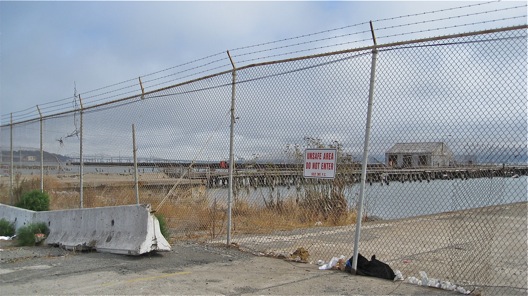 “Interest in Pier 70, and the waterfront as a whole, has escalated in recent months,” said Port Executive Director Monique Moyer. “Prospects of the 34th America’s Cup, the permanent closure of the Potrero Power Plant, the San Francisco Giants winning the 2010 World Series and Salesforce.com’s acquisition of nearby parcels at Mission Bay, are harbingers of success for Pier 70.”

“The Port is excited by the response and anticipates selecting a developer and entering into a development agreement by the end of 2011. With a strong development partner, the Port is poised to bring additional investment and job creation to the eastern part of San Francisco, while maintaining the historic nature of Pier 70,” she added.